Do I Need A Survey?

The vast majority of people who purchase a home in the UK do not commission any type of survey. Whenever surveyors get together and talk shop, this topic often comes up, as we scratch our heads and wonder why people make the single most important purchase of their lives, their greatest financial outlay, without taking prudent steps to safeguard their investment.

Buying a house without a survey

When you purchase any property without having a survey, irrespective of its age, you take a risk. You hope that you will not be one of the unfortunate few who move in and then encounter a significant defect, even on a modern property.

"The house is only ‘x’ number of years old, and so there can’t be anything wrong with it."

Whilst for the majority of more modern properties this may well be true, there are exceptions. For example, a house built ten years ago was found to have a defective batch of slates and needed re-roofing. 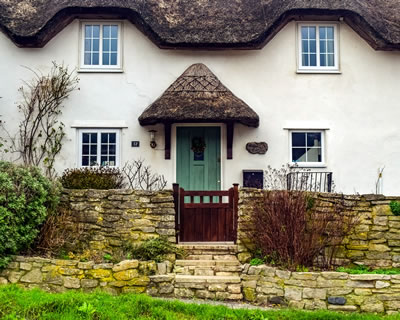 "The bank/building society have carried out their survey and they found nothing wrong with the property."

The bank/building society inspection is not a survey. It is a valuation. From experience, most valuation surveyors are at the property no more than 15 minutes. Essentially, they are confirming to the lender that there are no major structural defects that would make the property an unsafe investment for the lender.

Many defects will not be picked up by a valuation. To rely solely on the valuation, without any form of additional survey, is again to take a huge risk.

"I have looked around the property and there seems to be nothing wrong with it."

With the greatest respect, that is rather like buying a second hand car and walking around it, making the statement, “The paint seems fine, so I assume that the car is in good condition”.

When it comes to purchasing a property, people often seem to become property experts. Without a detailed knowledge of construction, building pathology and the potential range of defects that can exist, it is not possible for a purchaser to be able to carry out an objective or competent appraisal of a property.

The slated roof on a Victorian terraced house seemed in satisfactory condition when viewed externally, with no slates obviously missing/defective, although there were a number of lead clips holding slates into position, which had obviously been inserted by way of previous repair.

The inspection of the roof space revealed that the undersides of the slates were badly damaged and the reason that the lead clips were in position, was that the nail fixings holding the slates to the roof battens had corroded. The roof had reached the point of needing to be re-slated.

A surveyor would have advised that, bearing in mind the nature of the leak and the presence of timber decay to the skirting board, it was highly likely that the sub-floor timbers were also affected and that dry rot might be present.

A property was purchased without a survey, but the purchaser did recognise that there was some asbestos cement sheeting to the internal face of the door to the boiler room cupboard. On moving in, they commissioned a local asbestos removal firm to remove the asbestos, in compliance with current safety and statutory requirements.

Whilst in attendance to remove the panel, the asbestos firm asked if the purchaser realised that the Artex covering to the ceilings was asbestos based. The purchaser, having just moved in to the property, had no idea. They were uncomfortable with asbestos being present in the property, even though it could have been left in situ if the ceilings were not interfered with or taken down.

Cost of removal of the ceilings by a specialist and re-plastering, using plasterboard with a skim plaster finish: £12,000

These are significant sums of money. Often people have not budgeted for such expenditure, and the financial distress can be felt for a number of years. 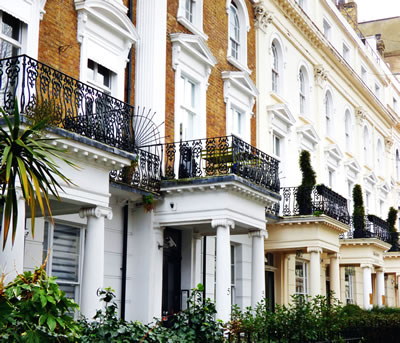 "The cost of a survey seems really high. I have to pay the estate agents and solicitors by law, but I can save money by not having a survey."

The cost of a survey, set against the purchase price, is a very small amount of money indeed. For peace of mind and with the possibility of obtaining a reduction in the purchase price, it represents a sound and wise expenditure. If you are unsure of which survey you need, read our guide on the differences between a Homebuyer's Report and a full building survey.